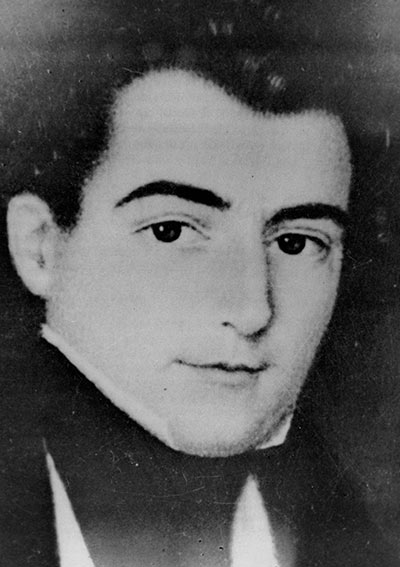 “In the course of the afternoon, we reached Indian Key, and came to anchor with the determination of remaining a day or two, as there was a prospect of disposing of some of our cargo. Expecting to meet no persons on shore, but the wreckers and turtlers, I landed in my sea clothes, that is to say, without stockings, a coat with elbows out, and old pair of pantaloons, and no waistcoat. I was therefore not a little surprised with the information, that a ball would take place that evening. To the ball I was determined to go, it was unfortunately too late to return on board to dress myself. What was to be done? Rather than miss the opportunity, I concluded to go, even as I was. I reached the scene of actions about 8 o’clock. The company had already assembled. The ballroom was a kind of piazza, or outshot from the main building; it was neither lathed, nor plastered, but was well lit up. The company consisted of ten or twelve well dressed, decent looking females, who were either the wives or daughters of the wreckers or turtlers. Some of these had brought their children, clean, chubby-face, hearty little dogs. There was also present a dozen of more seafaring men, having on their best suits; they were dressed in clear round jackets and pantaloons, white shirts, silk stockings, and pumps. Taken all together, it was quite a family party. Each of the men, having selected a partner, the fiddle struck up, and at it they went with might and main. They danced what they termed, ‘fore and afters.’”